The founding of the company was done by Heinrich Nölle and Hubert Möller. The company dealt with the manufacture of simple electrical articles, such as waffle irons, hot plates and other articles, which were urgently needed after 2 World War. Later, handwork needles, knitting needles and other wire products were added. The flinging rod was developed from spring steel wire. It is still used. This was also the beginning of the production of curtain rails accessories, such as T-rails, U-rails and inner run rails made of plastic and metal stampings. Only suitable plastics made it possible to produce curtain fittings from the new materials instead of metal.

The founders separated and it emerged the company Möller & Co. and Nölle later Nölle Nodeko. Möller produced rails and flinging rods by extrusion, Nölle Nodeko produced accessories by plastic injection moulding. Both companies took it to market leadership in its segment in time.

One-step expansion of production by building of two new halls in the commercial area of Meschede-Enste.

Passing of the company to the second generation. The aware forced Automation guaranteed fast response to market requirements, prompt delivery and last but not least, consistent excellent quality of products. Main customers are department stores, wholesaler and competitors.

Final Production expansion in Meschede-Enste by building of the dispatch and administration building. The commercial space is 10,000 square meters in total and is logistically well connected.

In addition to the domestic markets the goods are increasingly being delivered in Western and Eastern Europe and overseas countries.

Acquisition of a new generation of injection moulding machines.

Transfer of the business to the third generation.

After an implementation of a strategic business analysis the management choosed to enter in the medical technology as another foothold. The core competence of plastic injection moulding is continued.

Expansion of  the machinery to a 10t machine, a 2K unit and 275t machine. Launch of a in cooperation with the Fraunhofer Institute for Polymer Research newly developed product in the field of medical technology. Business field "tooling & injection moulding for third parties" over 10% for the first time.

Change of name from Nölle Nodeko Betriebs GmbH to Nölle Kunststofftechnik GmbH in case of the expansion of the business areas "toolmaking and plastic injection molding for third parties (MOULDING)", "medical technology (RECAST)", "shading system for terrace and wintergarden" (SUNOLA) and their increasing importance for the company.

Investment in robotics & automation, as well as 3D measurement technology to meet the increased demands of customer projects.

Investment in a suction device for the in-house production of graphite electrodes. Acquisition of an 80t Engel 2k machine as part of a customer project. Performance of an energy audit according to DIN EN 16247-1 and derivation of various energy saving measures. Replacement of the old spark erosion machine by a new OPS Ingersoll type Gantry Eagle 400 with 30-fold electrode changer.

Further modernization and investment in the machine park. 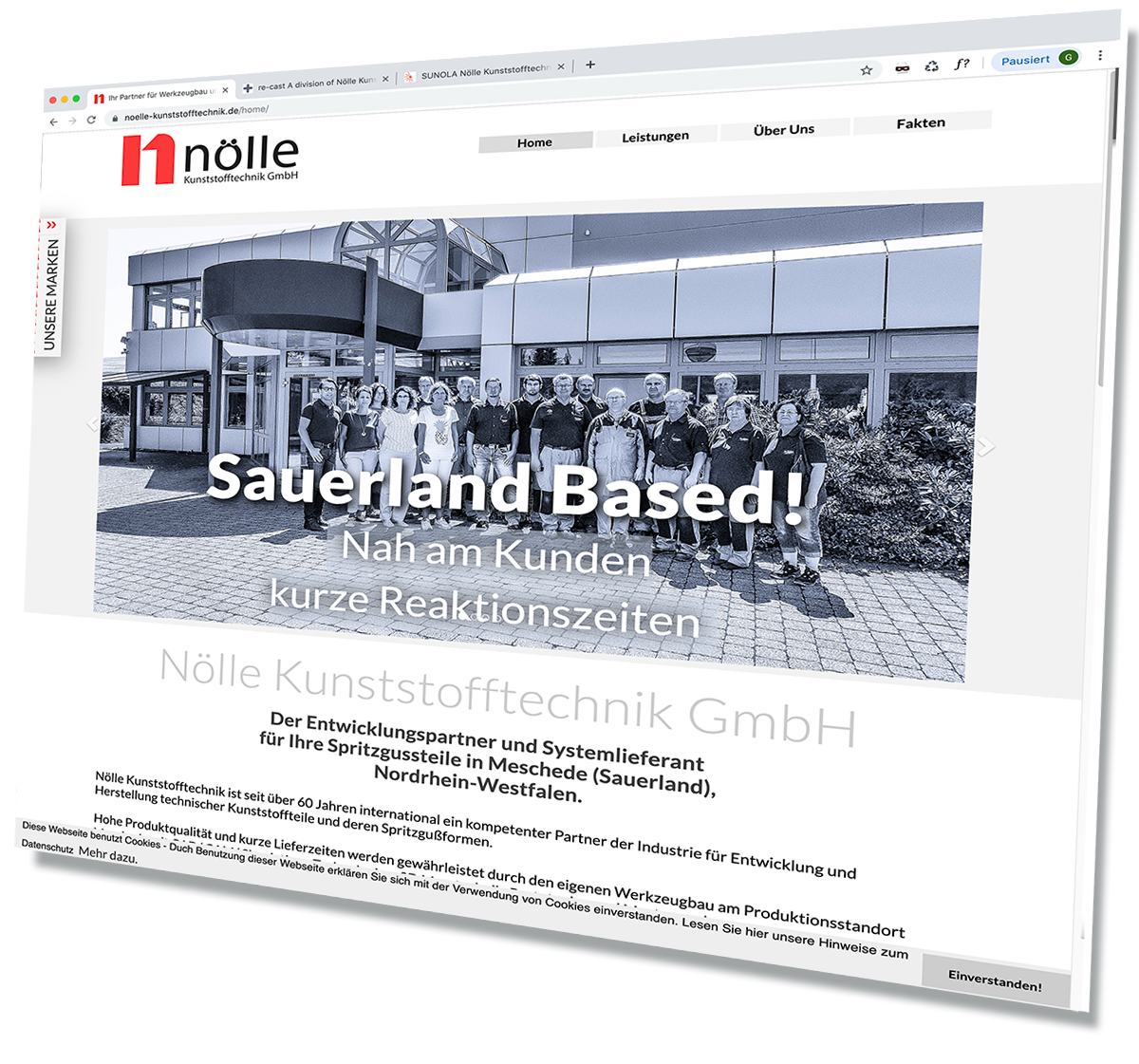 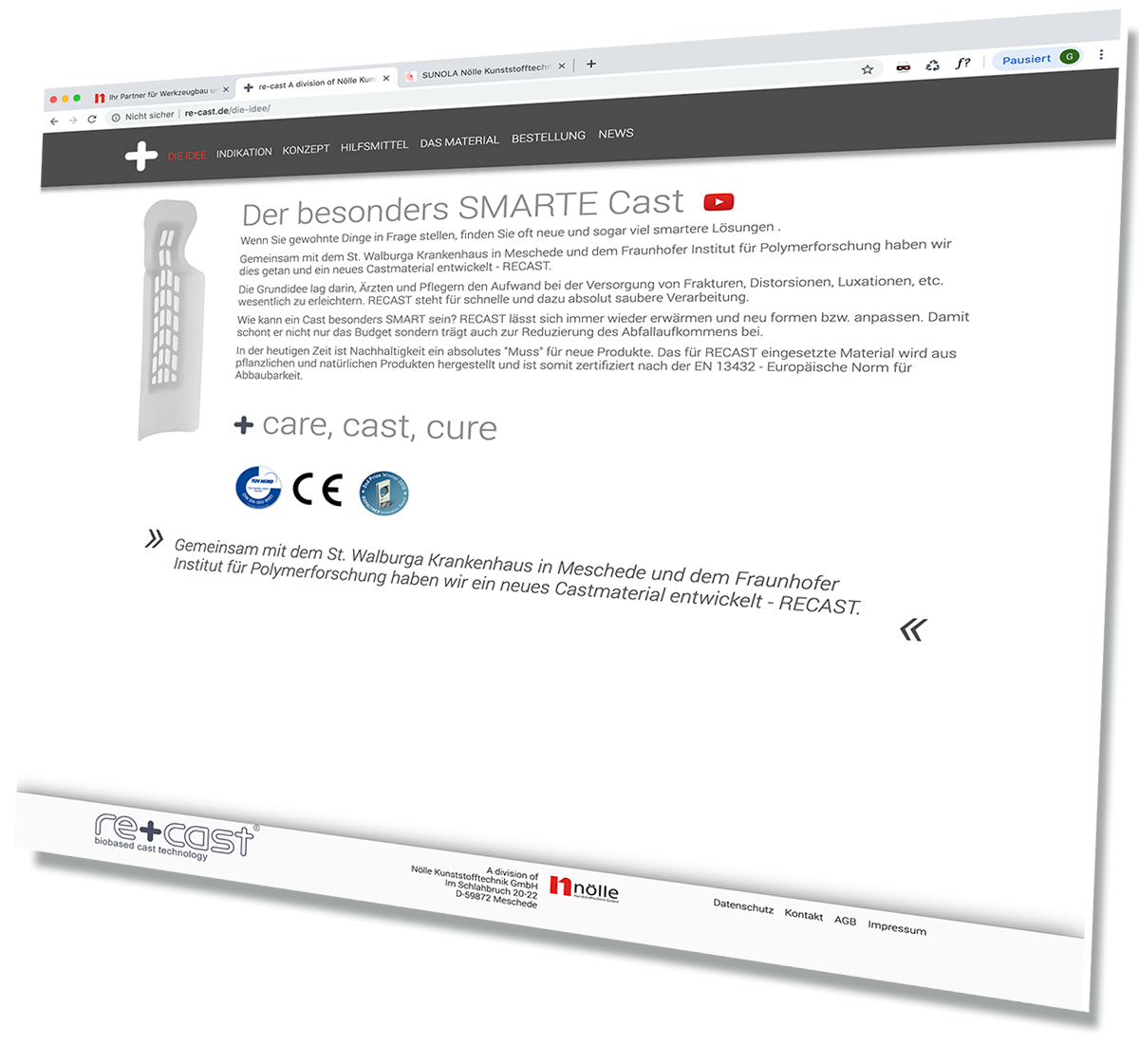 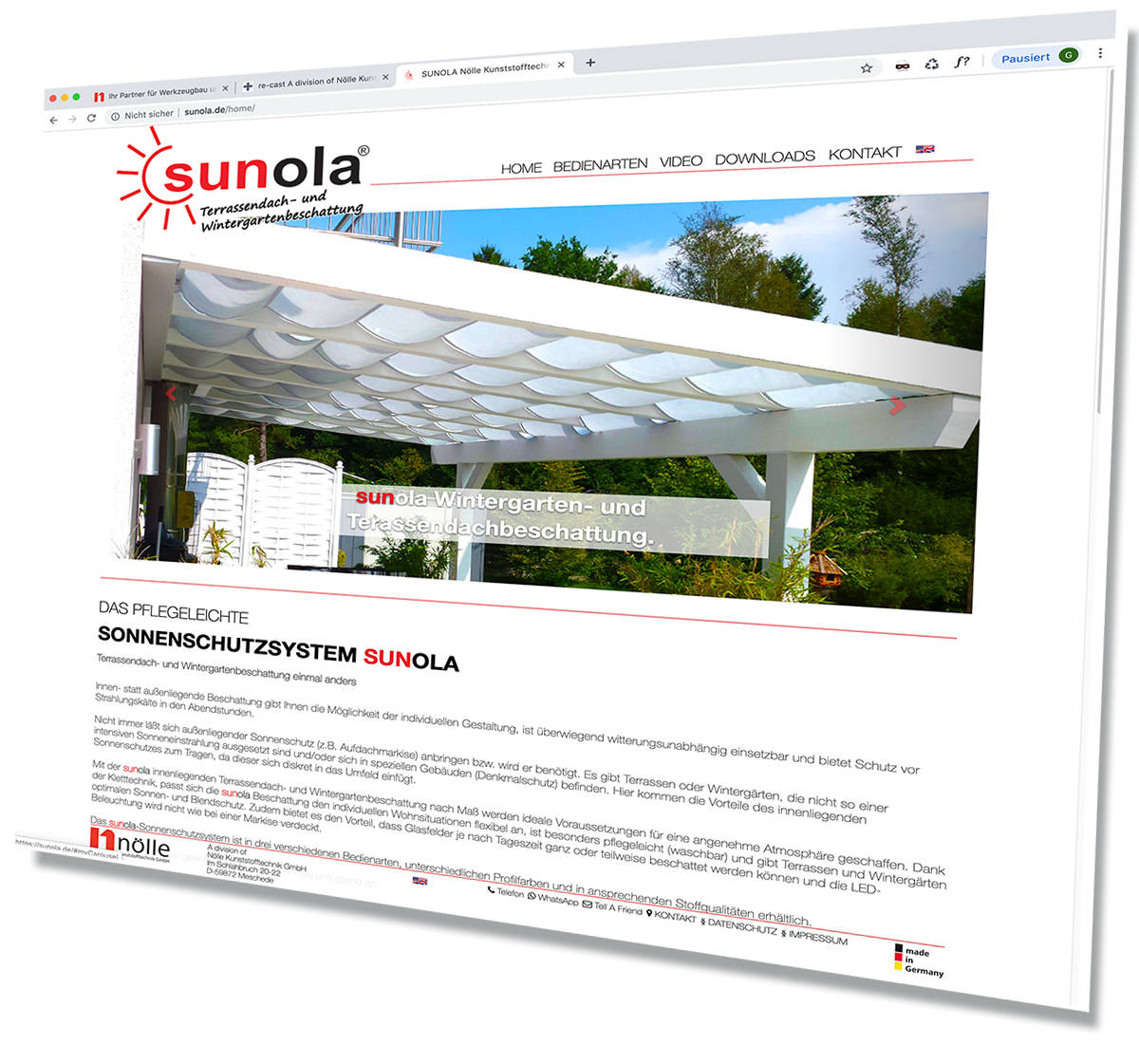 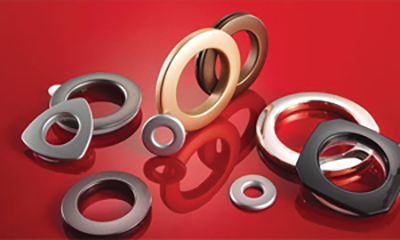 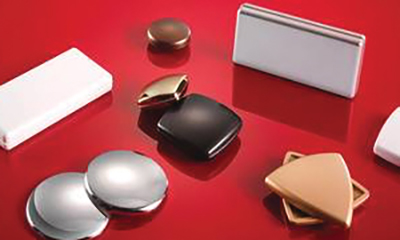 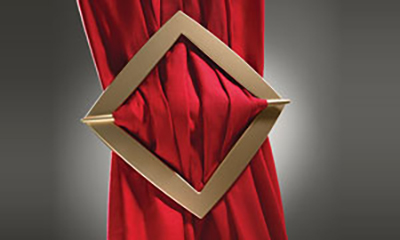 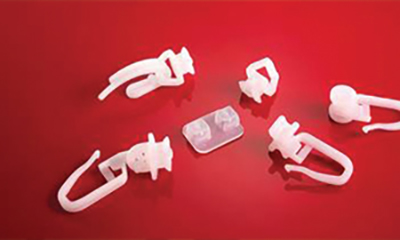 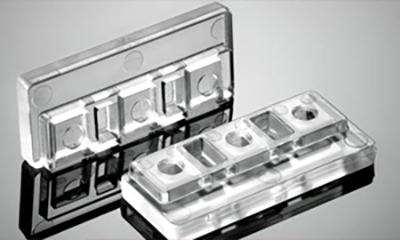 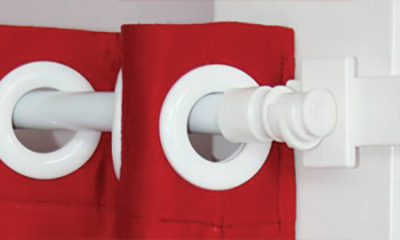 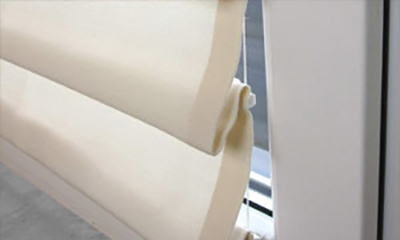 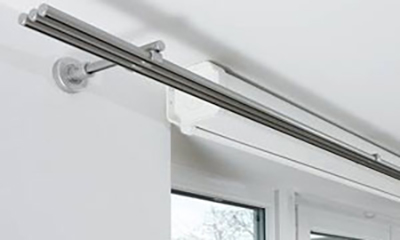 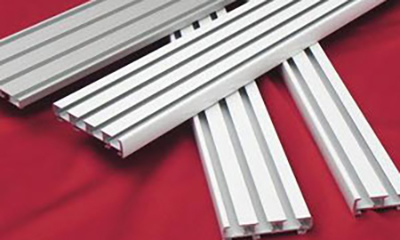 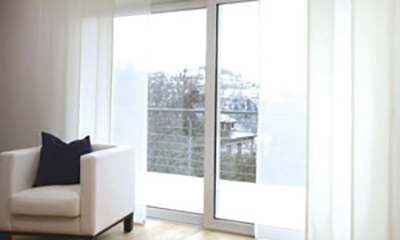 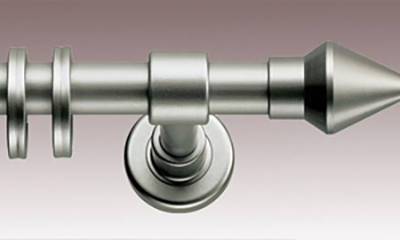 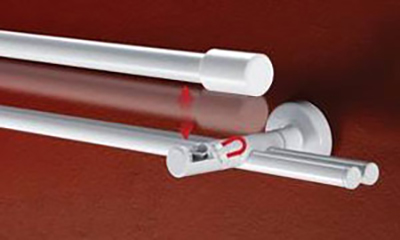 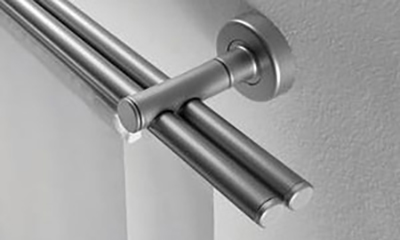 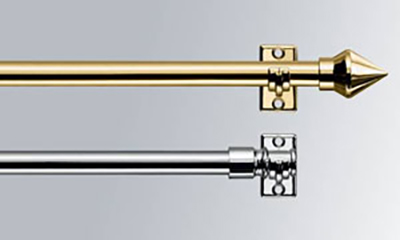